Spotlight Drama Studio aims to develop the whole child by encouraging creative thought and ideas providing opportunities for the expression of those ideas through the medium of drama. By working in groups, children learn to respect one another, to interrelate positively and to communicate effectively.

Classes take place once a week where children of all ages explore the different facets of drama including:

Drama can be of a benefit to all children and assist them in reaching their full potential.

Deborah has been teaching Drama for the last 30 years at various high, primary and pre schools in Cape Town. She started Spotlight Drama Studio 26 years ago having taken over The Imps Drama workshop from her mentor, Lieske Bester. One would think, that after teaching for so long, one would tire of doing the same thing, but Deborah is continually growing because Drama is such a creative space. The Arts fuels and feeds the imagination and the soul and she always learns something new from a child while being challenged by a young adult.

Deborah is currently teaching drama and training Trinity Exam students at Spotlight Drama Studio in Bergvliet, runs extra-mural drama classes at Westerford, Kirstenhof and Micklefield as well as being the part-time Drama Teacher at Micklefield. She is affectionately known as Debbie, Mrs G, Snow Queen or Drama Debbie so take your pick!

Recent productions have been:

As well as numerous Showcases and Drama Evenings for the various schools.

Deborah also loves acting on the stage when given half a chance! 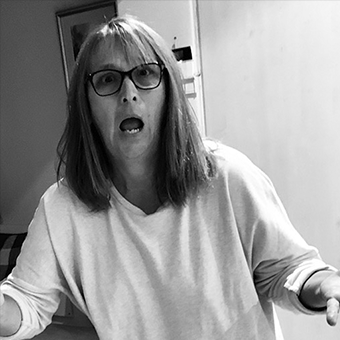 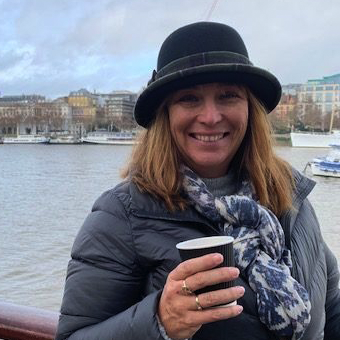 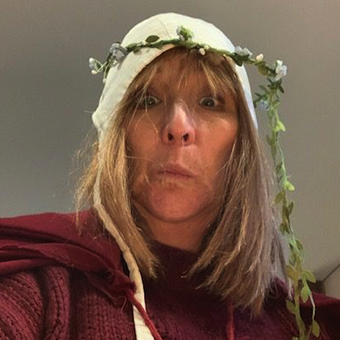 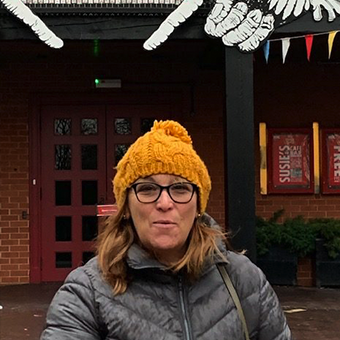 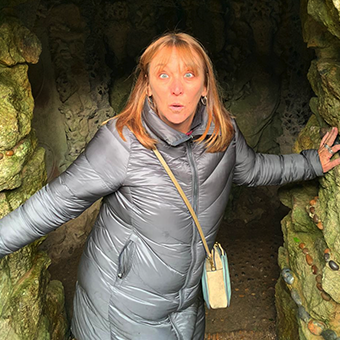 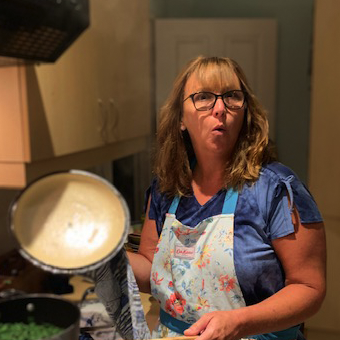 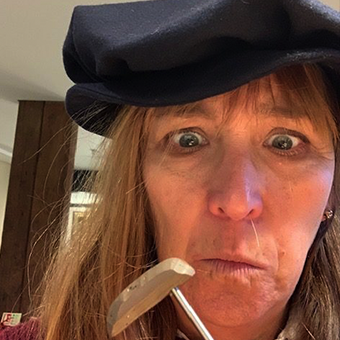 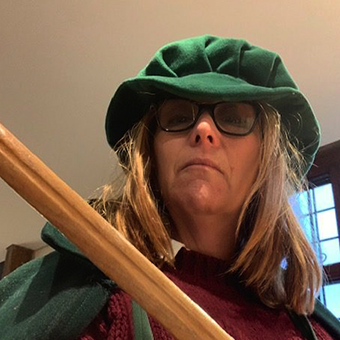 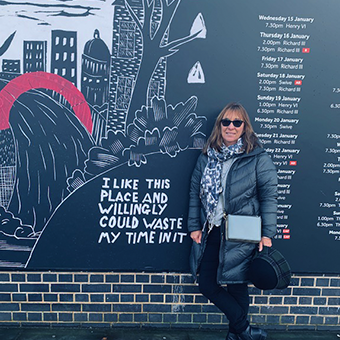 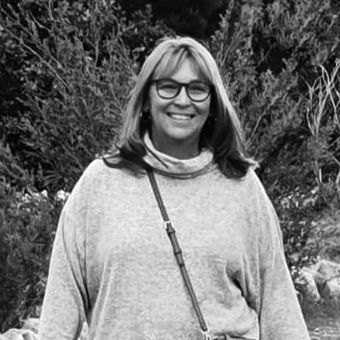